The popularity of UPI has crossed India’s border and reached a lot of friendly countries across the globe. France, UAE, and Singapore, are some of the big countries where UPI has been introduced by NPCI International Ltd.

Bhutan and Nepal are one of the first who adopted the UPI system for payments in their respective countries. This move will further increase the chances for Indian Travelers, importers, etc. to increase the ease of doing business between these countries.

You can also do cross-border remittances using the UPI payments interface. The UPI works using your phone by enabling you to make payments easily.

In this article, we will discuss how to use UPI in Bhutan & Nepal, How to Activate UPI App, how to make payments using UPI in Bhutan and Nepal, etc.

List of Apps you can use for making UPI payments

How to Activate UPI App on your Smartphone?

How to Make payments using UPI in Bhutan and Nepal?

Are there any charges for UPI payments?

No, UPI is free for both Merchant as well as for users. You do not need to pay for anything for using the UPI payments.

What is the UPI Payments Limit per day?

Which are the other countries where UPI can be used?

I have a bank account with Nepal Bank, Can I use the UPI app for making payments?

Yes, you can use the UPI app however, since you have a bank account with a Nepal bank, you’ll have to make sure that the Nepal Bank is listed as a partner in the UPI list of partnering banks. If your bank is not a part of the UPI partner’s list then you’ll not be able to make any payments using the UPI app. 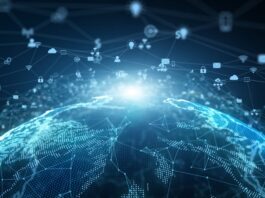 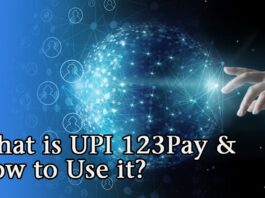 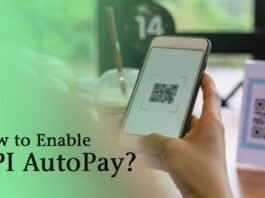 How to Enable UPI AutoPay?