Employee Provident Fund or EPF is an account that is a savings account targeted towards the savings of the salaried person who saves some amount of money from their salary for retirement. Retirement is a very important stage of a person as after this stage the person does not work. The financial requirement for the individual does not slow down which makes it essential to source a capital generation method. EPF help in meeting the financial need when the user is retired or is jobless. The interest rate is higher which ranges from 8-12%.

Recently, EPFO has announced the New Withdrawal rule which provides more liquidity. Now you can withdraw 75% of the amount if you are jobless for a month. Addition of the new clause 68HH has been inserted after para 68H in the 1952 EPF act.

According to the 68HH, “A Non-refundable advance to a member in case of continuous unemployment for a period of not less than one month.- The Commissioner or, where so authorized by the Commissioner, any other officer subordinate to him, may permit a member, on ceasing to be an employee in any factory or establishment to which the Act applies, a non-refundable advance up to seventy-five percent of the amount standing to his credit in the Fund, if he has not been employed in any factory or other establishments for a continuous period of not less than one month immediately preceding the date on which he makes an application for such non-refundable advance.”

What New Notification Tells You? 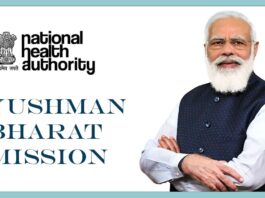 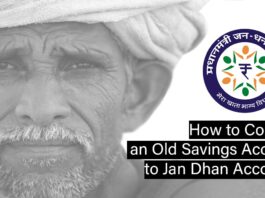 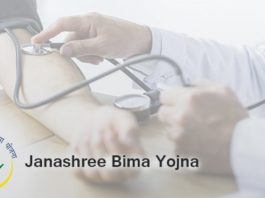